All players are invited to attend selections which are held in October / November each year. Notice of selections is posted on the venue notice board, website and forwarded to all team managers and to all current players at least 4 weeks before the date. Some players are also "identified" on Saturdays by our "talent scouts" and specifically invited to attend.

There will be a minimum of 10 "bottom age" players selected with the option of inclusion in any of the 13U teams if appropriate.

Selections for the VNL Talent Squad and Victorian Netball League (Boroondara EXPRESS) are open to any person in the community.

It is a great honour to be selected in ANY Boroondara Power representative team and, as such, requires a significant commitment from players and their parents. All parents and players must read and sign a Player/Parent Agreement form before being accepted to the team. Players must commit to train weekly at the Boroondara Sports Complex stadium and play a match at either Waverley Netball Centre or the State Netball Centre. They receive expert coaching with the ultimate aim of eventually being included in a Boroondara EXPRESS Victorian Netball League squad.

These teams are highly competitive and weekly team selection is based upon performance, commitment, attitude and team balance. Many players (and their parents) must learn to "sit on the bench", often for a whole game, if that is what is considered best for the team by the coach during a particular match. Often players who have been the strongest in their Saturday netball teams find that they are now competing against much stronger and more skilful players in a Representative Team. Whilst the social aspects and team camaraderie are an integral part of belonging to any team, the prime focus in a Representative Team is on skill development of the elite player. 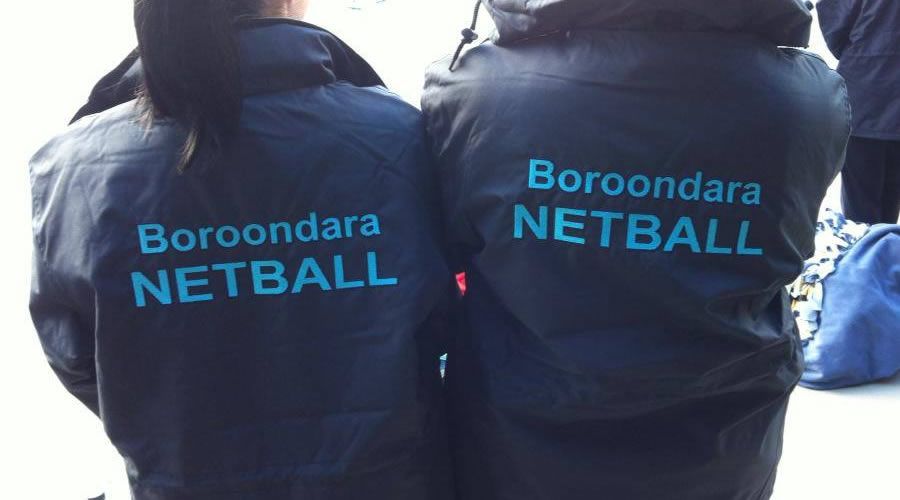 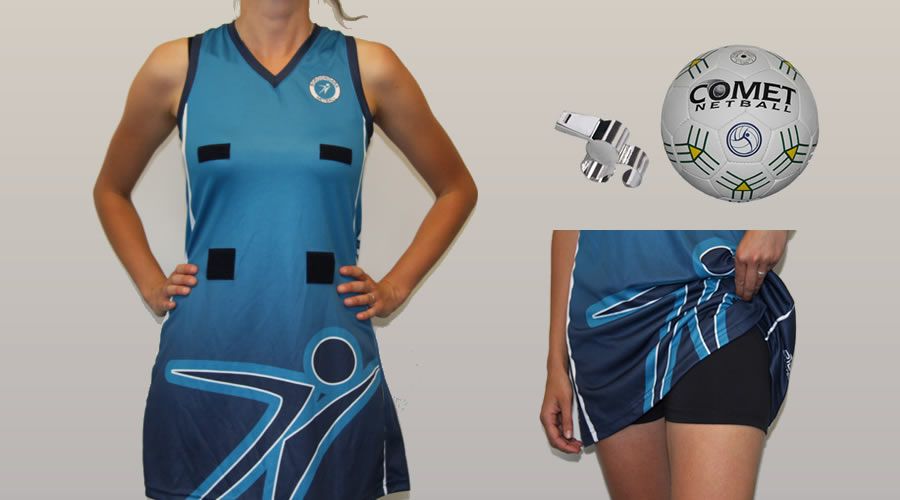 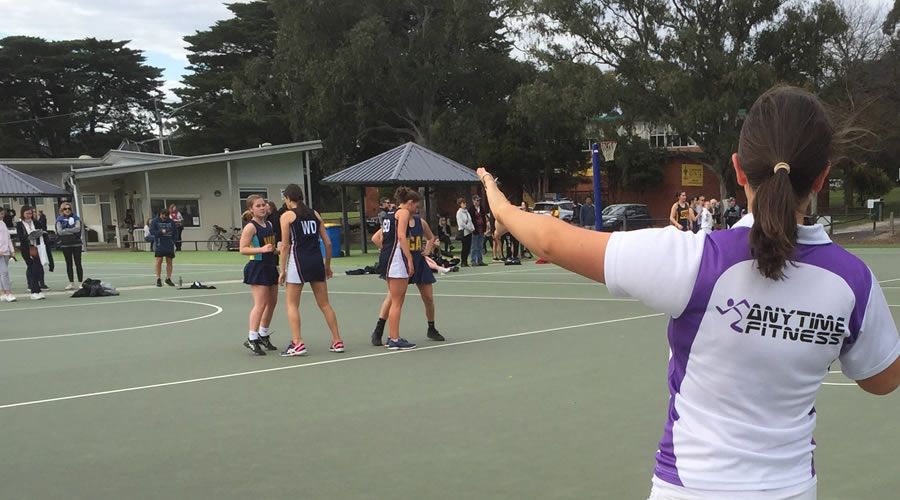 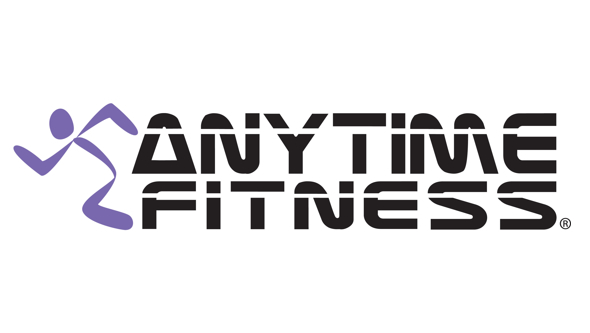 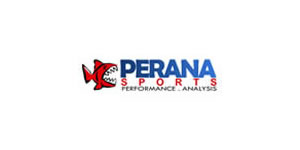 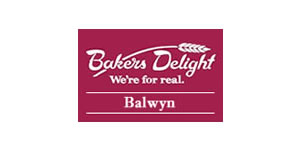 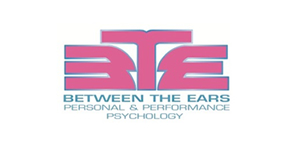 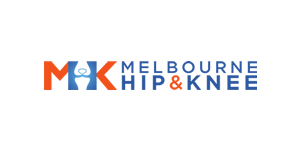